I am a British subject and a Legal resident in the United States. My wife is an American. I still have a home on the Isle of Lewis, Scotland.

I go by “Paddy” as Americans have a wee difficulty with my accent.

I was a career banker in Ireland and Scotland for 40 years. In both countries I bought, built and sold a number of homes for my personal residence and welcomed the opportunity to go into real estate when I came to Florida.

In the United Kingdom I served for 11 years in the Volunteer Reserve which is equivalent to the American National Guard. My Regiment was geared for overseas service in the event of war in Europe. We were not involved in the “troubles” in Northern Ireland but suffered as a result of them. I commanded the shooting team in the regiment.

My main outside interest was and is in the Church. I am a Christian.

I live in Leesburg and in real estate I cover all of Lake County, Marion, Orange, Seminole and Sumter Counties. I list and sell homes and lots and my goal is having satisfied customers.

I live in a 55 plus community and it is particularly enjoyable dealing with customers from the Northern States who either wish to have a holiday home over the winter months or who decide to move permanently to the Sunshine State. 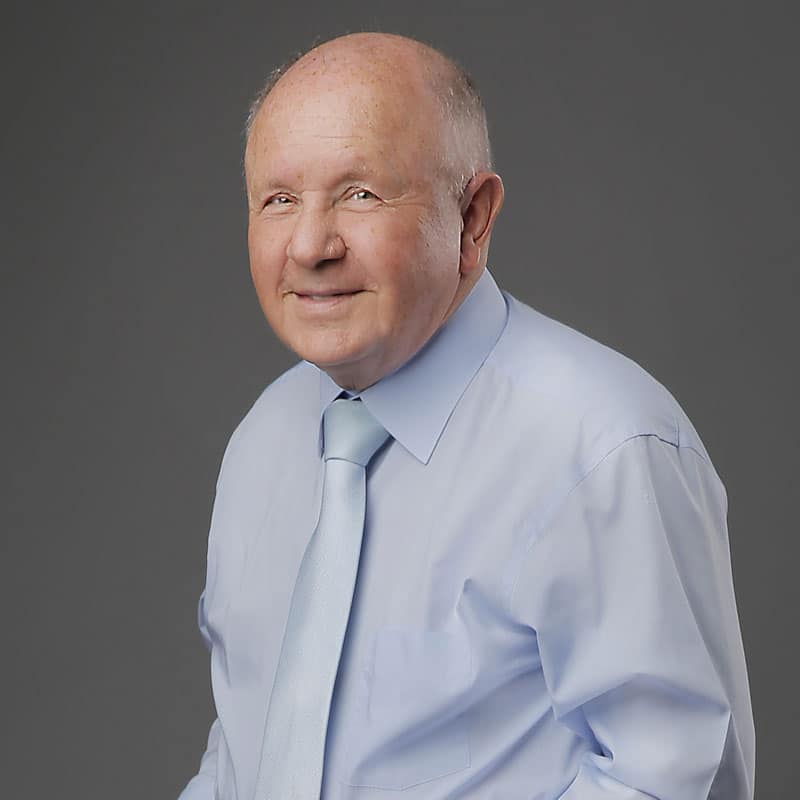 Find the best location and home that fit your needs and lifestyle through Catherine Hanson Real Estate.

Get in touch with us today at 352-383-3772 for more information about Central Florida real estate.